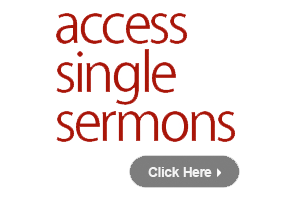 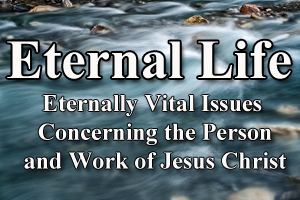 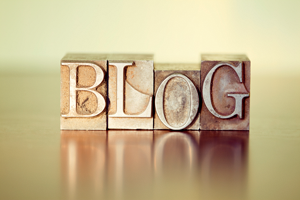 Ed Lacy spent his teen and early adult years engulfed in the "Rock-Jazz music" scene! He was a professional "rock" drummer who toured the eastern United States with many groups in the 70's. However, in 1980 he was gloriously converted to become a follower of the Lord Jesus Christ! Three years later, God called Ed into the ministry of evangelism. Since that time, he has preached the Word of God in over 700 churches and city-wide crusades across the United States; as well as 160 foreign mission crusades. He has most recently preached extensively in communist Cuba; ministering in 38 trips in the last 15 years. Also, he has the privilege of speaking at numerous "Bible conferences." In addition to all of these ministry opportunities, he has developed several "Christian-life" workbook series on a number of vital subjects. These series are taught by him in a "5-day" format in church meetings. He has taught his workbook entitles, "Christ-Centered Evangelism", in many evangelical churches. When he is at home, he is actively involved in teaching men in his home. his wife, Dianne, also has an on-going ladies ministry in Mobile. She has also been the guest Bible Teacher at numerous ladies conferences and retreats in the southern United States. Ed and Dianne have 3 children and 6 grandchildren.